It’s hard to resist the sparkling puppy eyes that emerge when food is on the table. And sure enough, it happens from time to time that a piece of food "falls" to the floor, making it en easy target for your begging dog. How cozy is it to share a treat with your sweetheart, their happiness is everything! It's important to remember that some foods might not be suitable for sharing, here is a helpful guide to keep snack time safe.

Xylitol is common in a large number of products, and very toxic to dogs. Even a small amount can be very dangerous for your dog to consume so avoid it at all costs. Common examples of products containing xylitol are sugar-free gum, toothpaste, mouthwash, candies, and many human medicines.

All forms of these can irritate your dog's tummy and bowel and even cause red blood cell damage. So avoid sharing your garlic stuffed pasta!

At the moment it is unknown specifically which substance is the problem in grapes and raisins you must keep them from your dog. If they eat enough it can cause kidney failure.

A doggy consuming too much salt can lead to dehydration as well as excessive thirst and urination. In the worst-case scenario, it can also cause sodium poisoning where the symptoms are vomiting, diarrhea, or even seizures.

Nuts might be a healthy and tasty snack for you but do not treat your dog to them. The high levels of oil and fat can also cause vomiting or diarrhea. Pancreatitis is also a possible outcome of a nutty diet. Remember, macadamia nuts are the most dangerous for your dog!

This one might be self-explanatory since alcohol isn’t so great for us humans either. The truth is that the same damage that happens to us, brain, and liver damage also happens to our furry darlings. A small amount is dangerous for your dog so when opening a bottle of wine, keep it to yourself.

The green trendy treat is another food you might think is a healthy option. It is actually the opposite, especially the shell and pit. Avocados contain a substance called persin which is poisonous for your dog. The highest amounts are found in the leaves and plant itself but it is also found in the fruit. So now you don’t have to share your avo-toast! 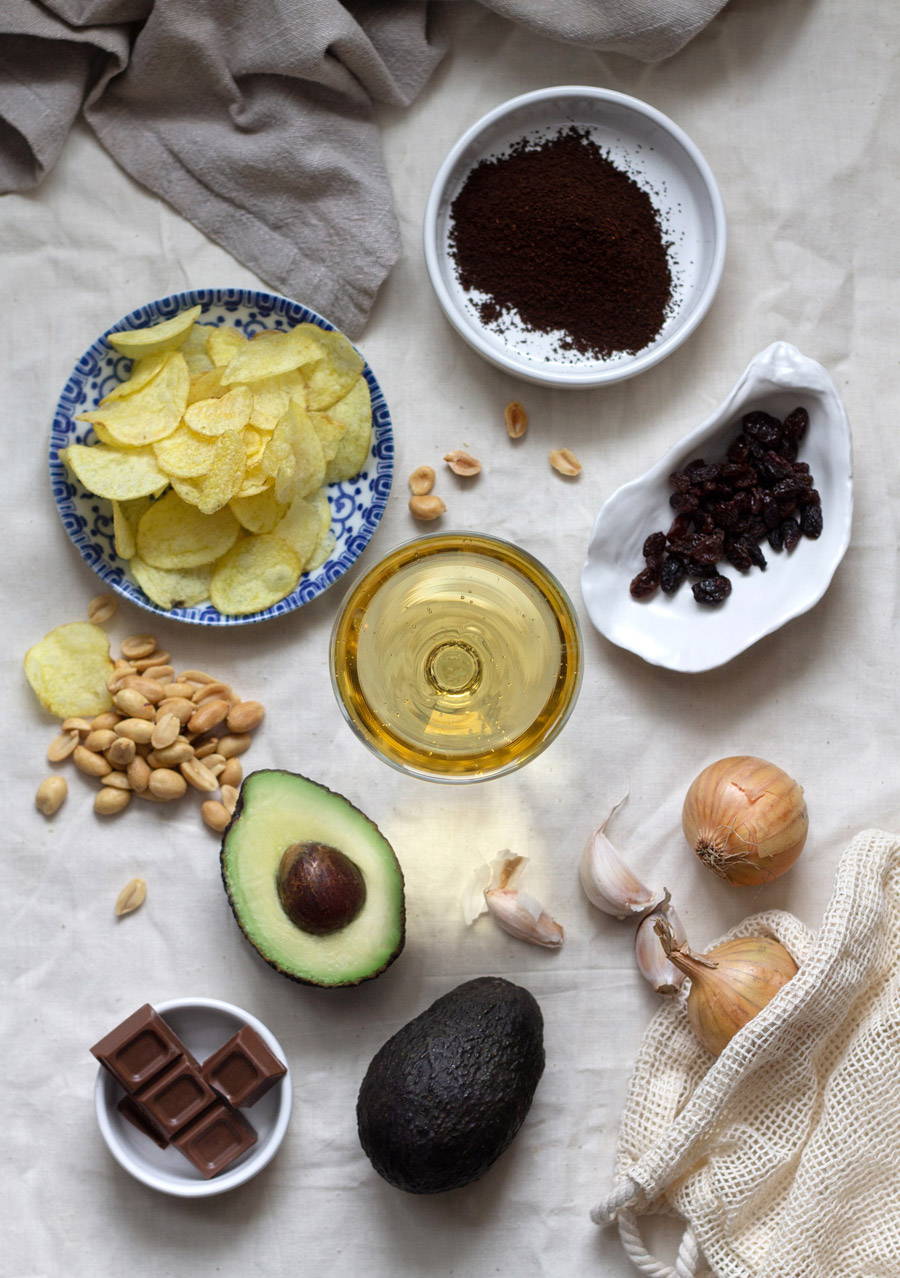 There are no international standards for sizing of dog products. Please follow our advice for your best experience.

Before contacting support, we advise you to read through our frequently asked questions.

Questions? Our customer service team will get back to you within 24h.